About This Game:
The Titans are young superheroes fighting crime under leadership of Robin,
Unknown to the other Titans, Their team leader Robin was abducted by Slade, one of their most dangerous enemies
After restraining him, Slade take a syringe and inject something into Robins veins accompanied by a cryptic message​

– Beast Boy/Girl will get a moped/money and you get something in return from her!

– Jinx will do something with a certain thing being pushed through a hole in a wall. Beast Boy can be invited as well!

– Blackfire gets to have extra nutrients, in either her mouth or her uterus. As always, Starfire can come along to watch.

– Terra becomes a part of the Titans and gets her Titan outfit. Slade gets to show off his new idle for the first time.

– The MC learns a new technique to deal a bit more damage and increase his defense.

– Yhads is selling a new poster.

I’ve added “under construction” signs here and there and some tidbits aren’t mentioned, but if you’ve seen all the scenes which I mentioned above you’ll have reached the end of the new content. 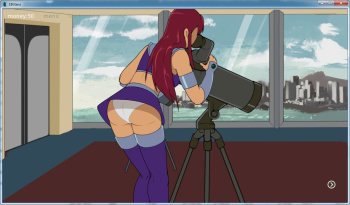 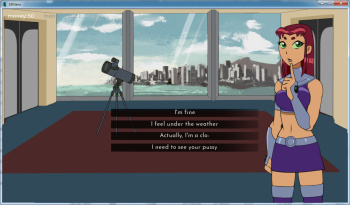 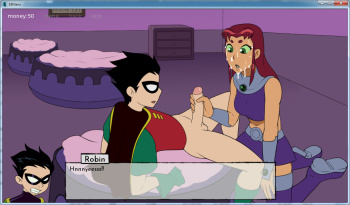 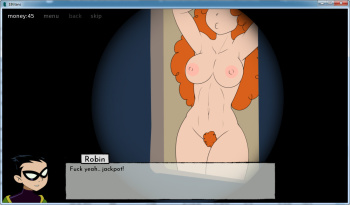 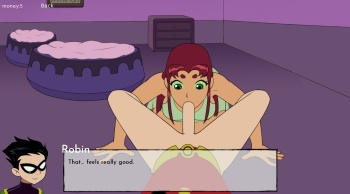 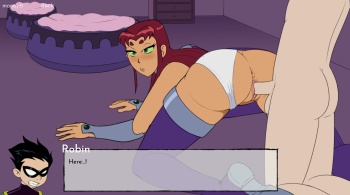 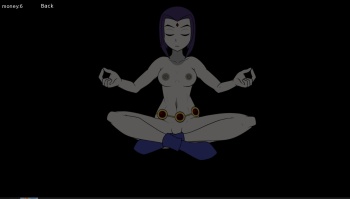 Mom is a Meteorologist Part 1-4