About This Game:
Sweet Dream Succubus: Nightmare Edition is the remastered version of a feverishly sexy interactive story, featuring new content with updated and improved artwork!​

This game contains depictions of frequent, steamy sex between a succubus and her human captive. The many things she does to him include but are not limited to-

Those of you who are faint of heart have been warned. 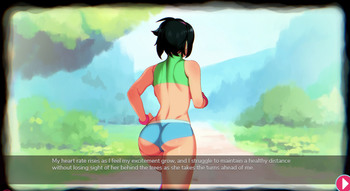 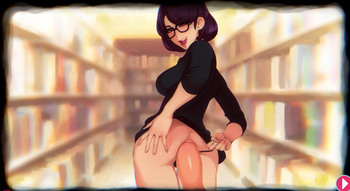 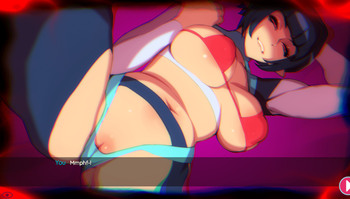 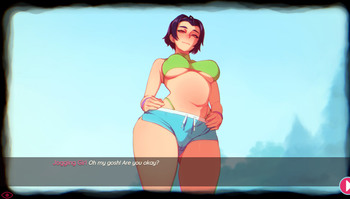 Stop Time and “Play” at the Pool