About This Game:
In the Middle of the Spring,
The Kingdom of Leonia just won a great battle against a Esgaresh Empire with great horde of Barbarian mercenaries,
The king proudly surveyed the aftermath of the battlefield with his beloved Queen to boast his achievement.

However, within one of the defeated armies,
they find a barbarian survivor In which the Queen took interest to and decided to capture it,
To Discover their mercenary leader. Thus her “discovery” begins, where as her Son will be the witness..
what will happen next?…..​ 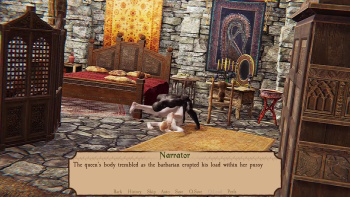 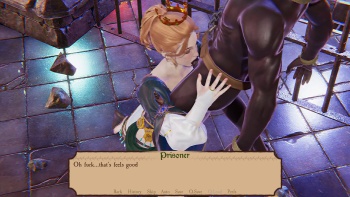 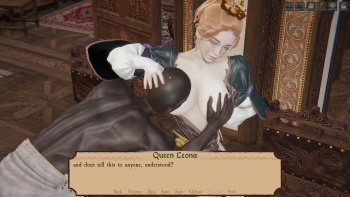 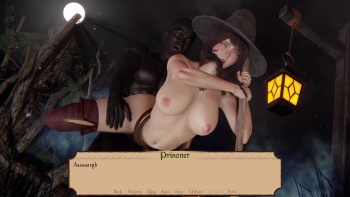