Description:
In Oh So Hero, you play the role of the dragonesque hero Joe to fight and fornicate with enemies, build intimate relationships with anthropomorphic characters, and embark on a sex-filled adventure to stop the mysterious alien invaders that have wreaked havoc on Joe’s once-peaceful island.

Changelog: v0.12.003
Hey guys! The new update is here! It’s located at the end of the jungle area. Gatis is about 70% complete and will require another update this month to be finished. He currently has 3 out of 4 of the sex animations completed, plus the solo swooned animation.

The sex animation that occurs at 100% lust for Joe will be inserted later this month, amongst some other stuff. We appreciate your patience as always!
The level itself isn’t mechanically complete just yet either. It’s only in a demo state for now. 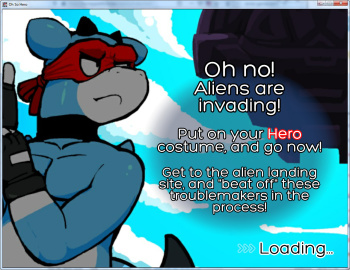 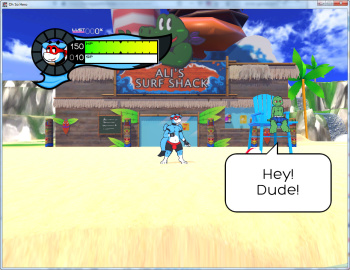 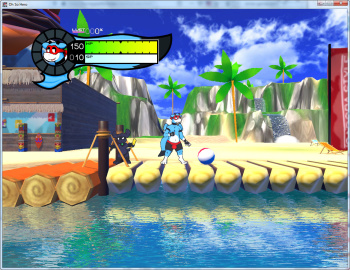 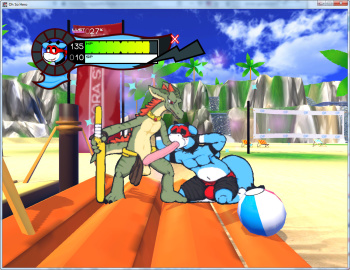