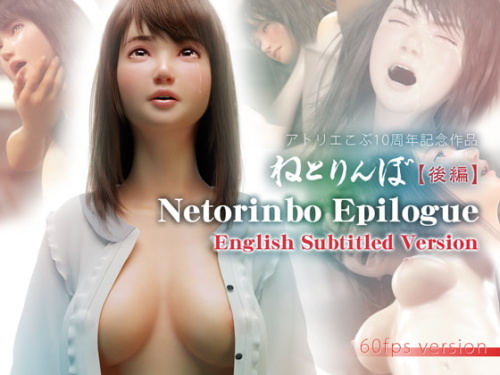 About
The heroine Yukino is troubled with her friend and family relations.
With her boyfriend, she heads to a mental health clinic run by his uncle.
The uncle recommends “hypnosis therapy” and the two accept treatment but…

A scheming doctor named Itou uses hypnosis on Yukino and Ryousuke.
Next, he lays his grubby fingers on Yukino’s body.

Her virginity is taken in front of her boyfriend’s eyes.
While she resisted as strongly as she could, an extra layer of hypnosis makes her…!

After Yukino’s body is hypnotized such that it cannot climax, she is mercilessly fucked by a large penis.
Itou’s treatment makes her unable to hold back any longer…!​ 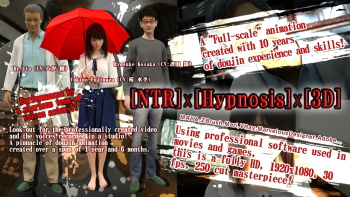 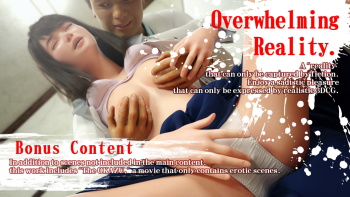 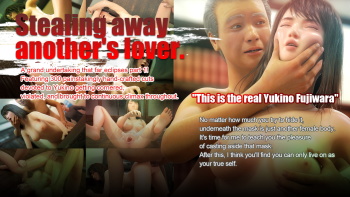 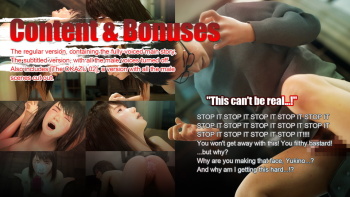 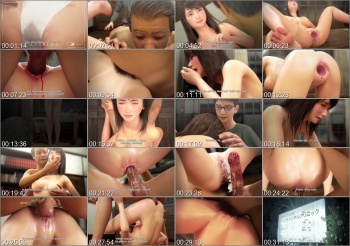 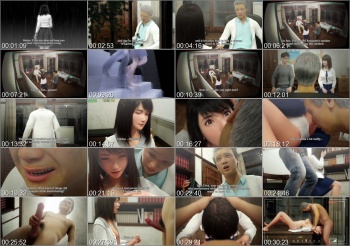