About This Game:
MC was involved in a scuffle at his old school, and expelled. So, his father had to transfer school to him in the city. where his sister is studying. you will have to live with your sister until graduation. a lot of things will change, when you have a new life.​ 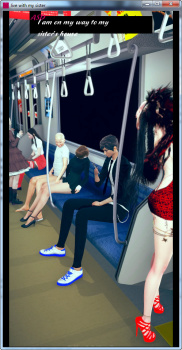 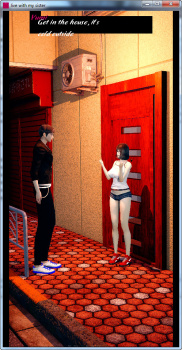 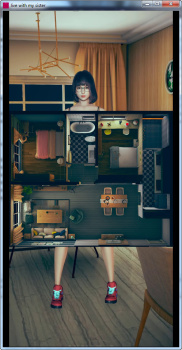 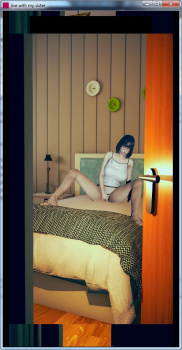 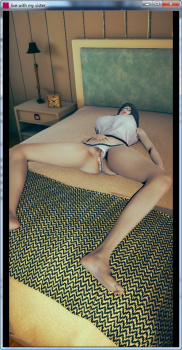