About This Game:
Engage in sex-combat with KYFC girl Maia in this first beta of KYFC. Combine different abilities to dominate Maia and make her come before you do to win, or fail and be dominated by the sexy fighter girl.

>>> Game made from scratch in Unity, allowing to develop into any possible outcome, and limited like RPGmaker, or VN styles.
>>> Three different styles for the main girl to choose from.
>>> Different boob sizes to choose from.
>>> 6 original fully animated one-stage foreplay movements.
>>> 10 original fully animated five-stages sex movements.
>>> For a total of 56 unique original animations. Each animation includes its own cum animation.
>>> Three different difficulty settings.
>>> Undress your opponent just enough to be able to fuck her, or get her (or you) completely naked!.
>>> Unpredictable IA, becoming completely reckless or defensive ( or anywhere between) at any time during the match, ensuring that no match is ever the same.
>>> Abilities with cooldowns to use strategically to dominate the sex fight. 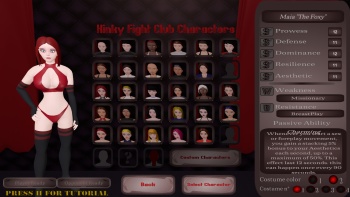 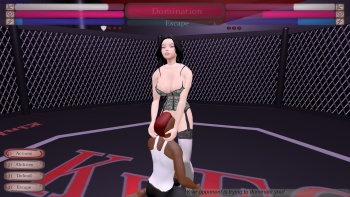 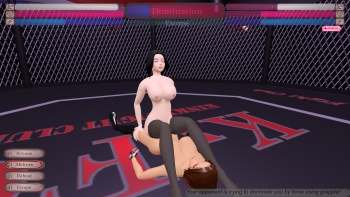 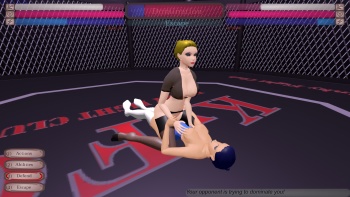 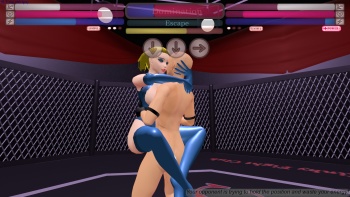 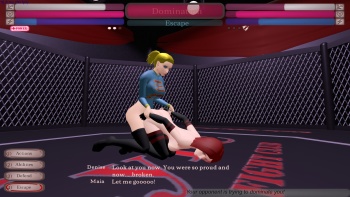 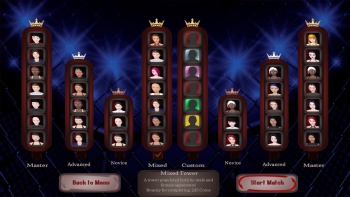