About This Game:
Legend has it that Huuma Mina is an immortal ninja with silver hair and silver eyes. In the modern era, she tries to hide and live in seclusion. However, a mad scientist, Arakawa Murasaki, is obsessed with the research on her immortalization and tries to capture her again. Is Arakawa Murasaki able to capture Mina and reveal the secret with modern science and technology?​ 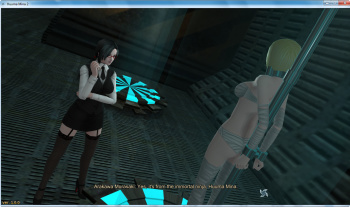 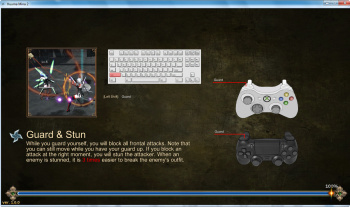 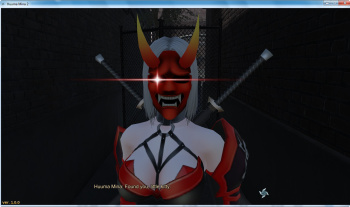 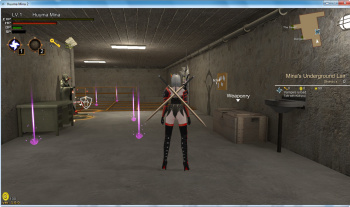 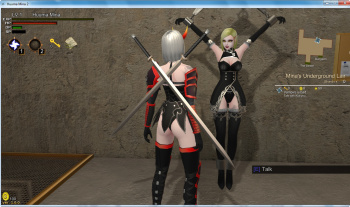 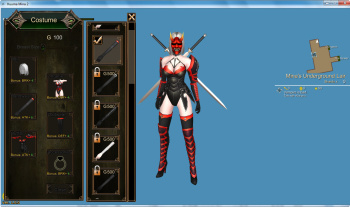 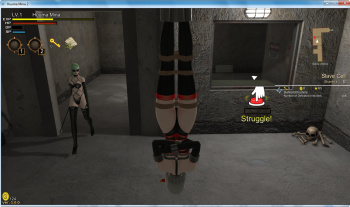 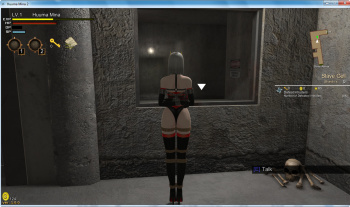 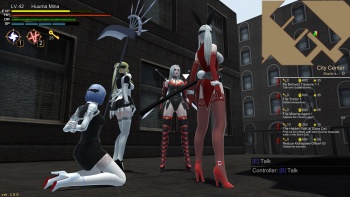 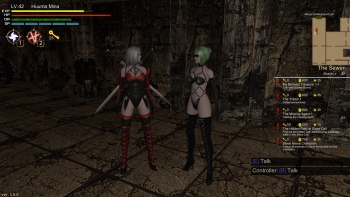