About This Game:
This is the official demo version of the new project (title is not definitive). It features an extension to the tech demo where you’ll start to explore the manor and the secrets of the adventurer girl. A guy is hired by her to help in the quest to find an ancient artifact. However, things will get twisted as he learns her secrets and receives another mysterious offer.​ 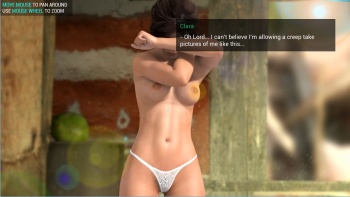 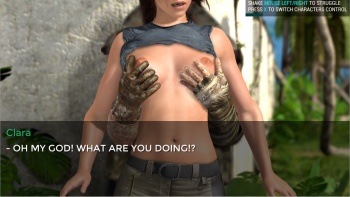 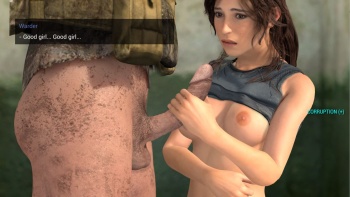 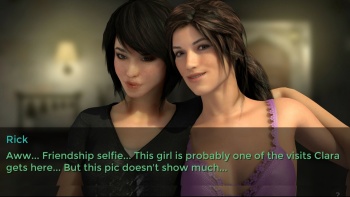