About This Game:
The global epidemic has taken the lives of almost all people on earth. Only a few were able to develop immunity to the virus. When the epidemic has passed, it became clear that women are much more immune, than men.
Many societies adopt a law of female enslavement and creation of “forced harems”. Every man can take as many women as he can afford. For some people, this became a profitable business. Including you.​

Game features:
– Two game modes: Story and sandbox.
Story consists of 80 in-game days in a dynamically changing world. Sandbox mode has a static world with all possibilities opened at the start. Game in sandbox mode will be endless.

– Slave management. As a slaver, you should buy, train and sell slaves at auction. As an alternative, you can promote them to servants to make them help with your everyday routine or employees to them make money for you.

– Petgirls. Slaves with weakened minds, but with the highest sexual skills. Can participate in exhibitions or the arena. Also, can be sold.

– Mistress. Promote your favorite slave to mistress. Fulfill her desires and she will become a faithful assistant.

– Gallery with 105 unique H-Scenes.
After completing the game in story mode all animations in the gallery will become available. 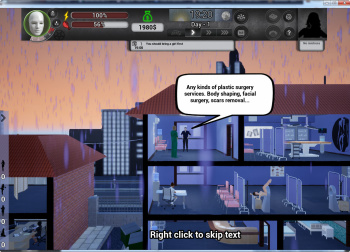 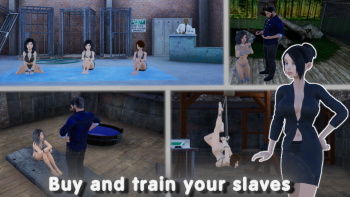 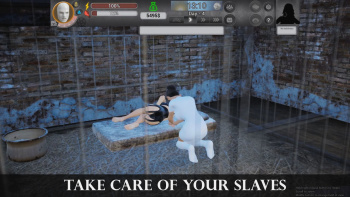