About This Game:
Pure Onyx is a classic beat ‘em up with RPG elements set in the world of our flagship title, Malise and the Machine. It follows heroine Onyx as she brawls her way through the dystopian streets of New Babylon, where she’ll encounter gangs, crime syndicates, a corrupt police force, and the bio-engineered horrors of the insidious Babel Corporation. It features fully animated, 3D art and is styled after 80s cyberpunk anime. Pure Onyx contains in-game, fully animated H content.​ 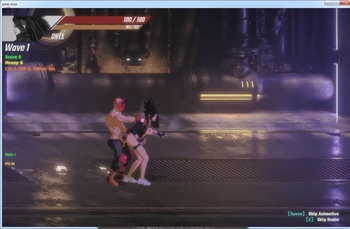 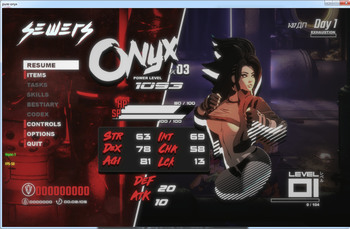 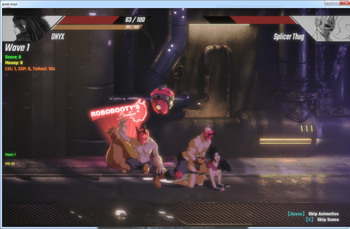